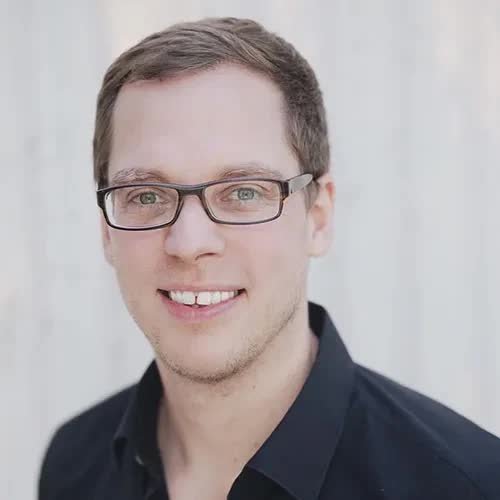 Ben started Expedite Ventures together with Thomas. His fascination with computers and technology began at age 12 and he hasn’t stopped hacking devices ever since. He created and contributed to various open-source projects — like themoviedb.org — before becoming a founder in 2006. Working primarily as a CTO/CPO, Ben has three exits under his belt, including moviepilot.de. He is obsessed with finding good common grounds among product, tech and business requirements. Ben is active in the Berlin tech community as a speaker, mentor, and supporter. He also insisted to list that he’s undefeated in FIFA here in the office and that he was part of the German Quake national team.

<- Meet the other angels